Frosty the Snowman is a popular song written by Steve "Jack" Rollins and Steve Nelson and was recorded by Gene Autry and the Cass County Boys in 1950. It's considered a Christmas song even though Christmas isn't even mentioned in the lyrics.

I know that, here in Minnesota, the kids can't wait to get outside to play after the first snow. One of the favored activities is building a snowman. Included in our snowman dress-up box is a black top hat so the kids can make their own Frosty. I can't say that our snowman has ever come to life, but who knows what snowmen do when you're not looking?

Include in your "snowman day" a viewing of the animated version of the song, a show produced for television by Rankin/Bass that first aired in 1969 and quickly became a childhood favorite.

And, of course, the kids will want to sing along, so... here's the lyrics.

Don't live in an area with snow? Don't let that stop you. Use white garbage bags stuffed with crumpled newspaper to create snowmen, indoors or out. Dress-up the snowmen any way you wish. Thrift stores are a great source for snowman attire. Don't stop with hats and scarves. Snowmen (ahem..snow people) can wear anything! Look for vests, ties, gloves, bonnets, aprons, even Hawaiian shirts. Make your snow people unique.

*When building snow people (indoors or out) have some hot chocolate ready when you are finished. Add three mini marshmallows and see if the kids can use their spoon to make a mini snowman in their cocoa.

The winter season is a special time in childhood. There are so many activities that can only be enjoyed after the snow falls. Enjoy the winter season. Yes, it's colder, but it's also beautiful and brings with it a magic all its own.

back to music main page
back to simply daycare home 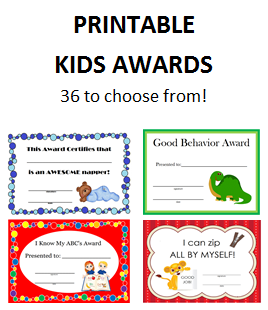